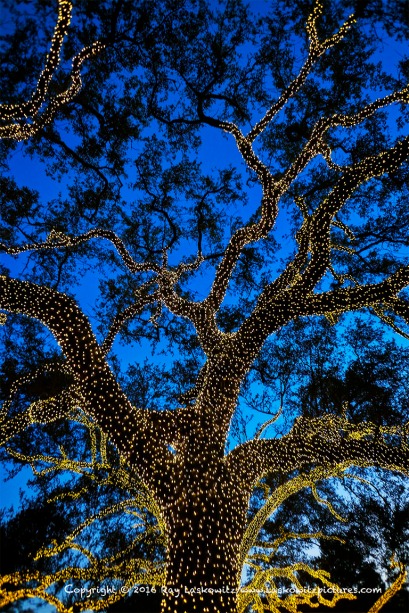 Christmas on the Avenue. 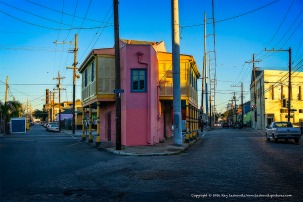 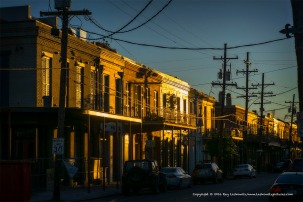 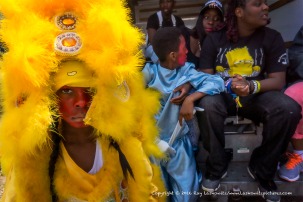 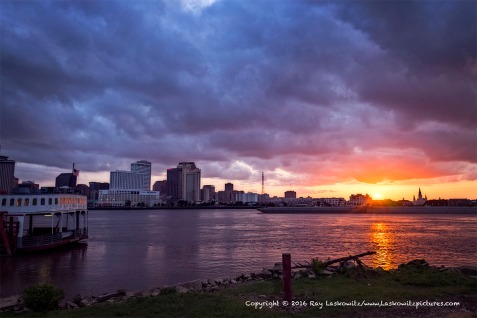 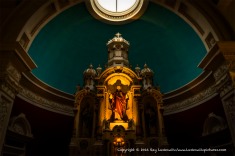 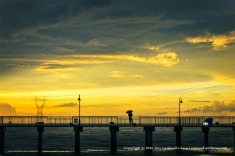 WordPress finally did it. They forced me to leave. They changed the editing desktop to a way that’s almost unusable, especially for somebody like me who isn’t a writer.  They changed it in the dead of night without telling anybody. The lack of respect that they show their users — who pay the bills — is astounding. So, here’s a set of pretty New Orleans pictures. I had intended to show you some options to only staying in the French Quarter if you visited my city. But, I can’t split the picture sup in order to tell you about them. I’m not even sure that you can actually see them if you happen to come to Storyteller though Facebook, Google + or Twitter.

It’s too bad. I enjoy doing this.

By the way, that’s also the reason I’m so late today. There is a work around that you can find on the WordPress forum where many people — thousands — are complaining. I used it. It doesn’t work.

Gabriela M Author of the Year (2019) at Spillword Press NYC

Printer Support Blog
My Sometimes "Once in a Blue Moon" Blog