Forever and The Party Never Ends. One of the Highwayman wrote that song, but I don’t remember which one.On some days the party seems to have very different meanings. Lately, the party means moving and traveling on America’s open roads.And, for me that means listening to AM radio to keep myself somewhat fresh. I’ve learned a lot. I learned that in a mall town in Texas along Route 287 there is a compounding pharmacy that makes some kind of ‘roid medicine that they call the “Rectum Rocket.” I am not making this up. At first, I thought it was some kind of talk show joke. But, noooo…. they were sincere.They suggested that you make an appointment with your doctor and ask for the medicine. 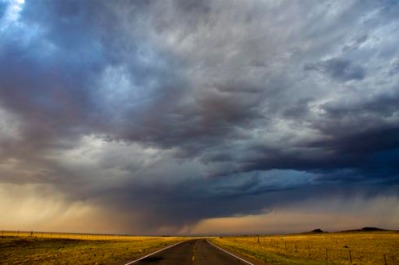 Now for the rest of the story. I’m now based in New Orleans when I’m in The United States.

For the record, for the next week or so blog posts will be a little spotty since I still have no permanent ISP. But, I will be around more then have have for the past two weeks. 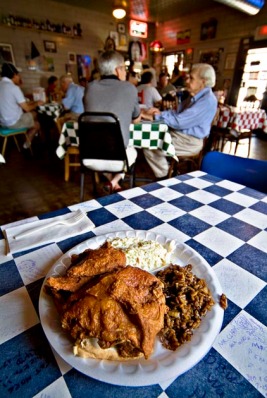 We have a Veterans Day for living veterans and a Memorial Day for those veterans who have passed before us. The Fourth of July is much more then those two days. It is the celebration of the birth of our country. We celebrate with flags and fireworks. We celebrate by gathering together with friends and family. We celebrate by cooking regional food.

Our country, The United States of America, is much more the wars and the people who fight them. Those things shouldn’t be forgotten, but today is a celebration of the birth of the place we call home. It is sort of the sum of the parts.

Home grown music like jazz and the blues and rock and roll. It’s home grown food like fried chicken, hamburgers and hot dogs. It’s fine hand made craftsmanship like the row of Gibson guitars that I photographed at the factory in Memphis. It’s the old horns that make the sounds of music or the call to arms. It’s people and places. It’s the sabers that fought during the Civil War. It’s white picket fences. It’s the north, south, east and west. It’s the blue collar workers and the white collar workers. It’s doctors, nurses, soldiers, truck drivers and farmers. It’s machinists and factory workers. It is the people who live in rich and varied places, and who work hard to live there. It is white people, black people, yellow people, brown people, Native Americans and immigrants. It’s all of that and a lot more.

To do this list justice it would take hours to write and probably wouldn’t fit on this blog. But, you know what I’m saying and you get the idea.

I‘ve put together a small a group of pictures that give me a feeling of what I’m writing. They say a picture says 1000 words. Hopefully, they are right. Hopefully, my pictures are little details of America.

A word about these pictures. In August 2005 I was asked to illustrate two chapters of a book called, “The Cities Book.” I was assigned Memphis, Tennessee and Savannah, Georgia. I photographed these two places and headed back to New Orleans to photograph some more and do my editing and post production. You can figure out the rest since 29 August looms huge in anyone’s mind who lived through Katrina.

There are nine pictures here. Enjoy them. Oh, and have a happy Fourth of July. 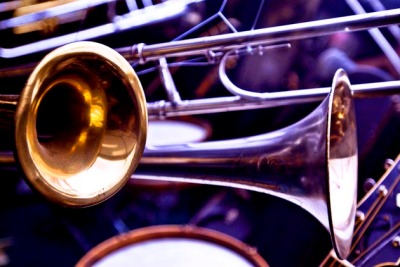 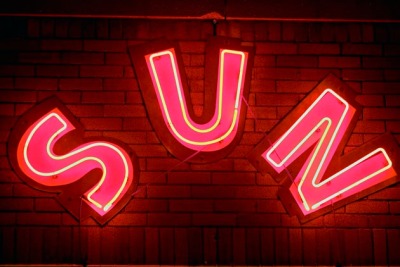 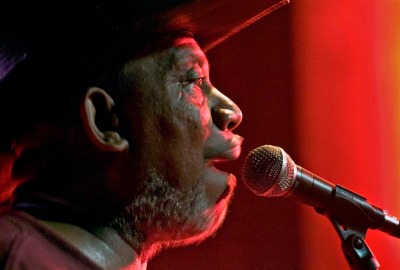 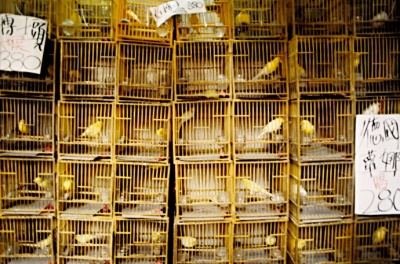 This is Bird Street. The original. Today, there is a bird street located in Mong Kok, near the wholesale flower sellers. But, many years ago it was located in an alleyway that was eventually removed as part of a redevelopment scheme that included the demolition for a large among of buildings that were built in the 1930s.

In case you missed it, this is an underlying theme. The people of Hong Kong do not cherish older buildings and things. The oldest building on Hong Kong Island is Man Mo temple, and that is barely 160 years old.

By contrast, my former house in New Orleans was built in 1837, making it 173 years old. And, in New Orleans, that’s just getting started.

While I’m a great believer in change, there are certain things that I hope will never change because they are sort of touchstones to me. In Hong Kong that usually means small family run businesses that have been managed the same way for one hundred years or more. In these pictures, we see typical Hong Kong small business life from the various dried farm products stores that are found in almost every district, to the outdoor cook who is cooking for what looks like a normal indoor restaurant, to the chefs in a noodle houses that happens to serve barbecued pig and duck.

There is a story about the place where the man is cooking outdoors. That place is located along the Travelator. You can look into businesses and flats while riding up or down the hill to the Mid-Levels. When I first started commuting on Travelator there was a very run down mid-1920s building on the site where that man is cooking. It was torn down with plans for redevelopment into a towering estate building. It never happened. First, there was an Asian economic crash and following deflation. This allowed guys like the one in the picture to work there. It took a while to recover and during the intervening years nature took over. Being in a sub-tropical place, first new growth trees broke through the concrete and cement. Once that happened, nature really ran riot. Today, 15 years after that old building was demolished, a small forest has taken over the land. Apparently, the local people who live and work next to it seem to like it that way. They added a few benches and keep the wildlife trimmed so that you can still walk on the sidewalk and use it sort of like a pocket park.

All I know is what I learned after Katrina. Nature. It is relentless and it seeks stasis. 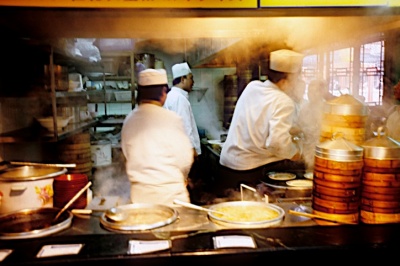 Hong Kong has played a hugely important part in my life. This image was made during one of my very first mornings in the region after leaving Mainland China. Photographed from “the Kowloon side,” as older residents used to say, it shows just a bit of Hong Kong Island and Victoria Harbor in the early morning fog.

Yes. It really looked like that. I didn’t do much to help it along in post production work. In fact, the original image was exposed on the four year old or so Fuji 100 slide film that was released just prior to the 1984 Olympics. My film was fresh.

The city is as magical for me today as it was then. Over the next few days, I’ll publish more images from Hong Kong during this time period which stretches from 1989 into the mid-1990s. During my edit, I found 18 images that I’d like to show you. So, for the next few days I’ll post multiple images based around a singular theme.  Hopefully, there won’t be a huge disparity in the time frame in which I produced them.

This is the last post from the collection of images called China 1989. This image was actually photo – graphed in Stanley Harbor, Hong Kong.

At the time, Hong Kong was still a colony of Great Britain and would not really become part of China until the Handover in 1997. Even with the return of the island, Kowloon and The New Territories to China, they are still considered to be an SAR (Special Administrative Region) and is governed differently then Mainland China.  There is more freedom and a more democratic system of government. This was guaranteed for 50 years in a treaty signed by China and Great Britain a few years before the island reverted back to Chinese control.

Stanley has seen a huge amount of development since the days when this picture was made. It is a bargain shopping destination for tourists, but there is a large number of upscale restaurants, cafes and pubs there now. Additionally, there are some new, beautiful and very expensive houses located in the hills surrounding the harbor. It’s days as a sleepy village on the back side of Hong Kong Island are long over.

Relax! Let you eyes wonder and quiet your mind with some visual therapy. A picture is always more than you can see. Enjoy my treasures!